This friday, I’ll be doing a Q&A at Tri-C in Cleveland for Blood Brother. Starts at 6pm…

I had the honor of sitting down with Steve Tobenkin from Canon USA regarding our camera choices for Blood Brother. Also a reminder of which side of the camera I like to be on. Behind 🙂 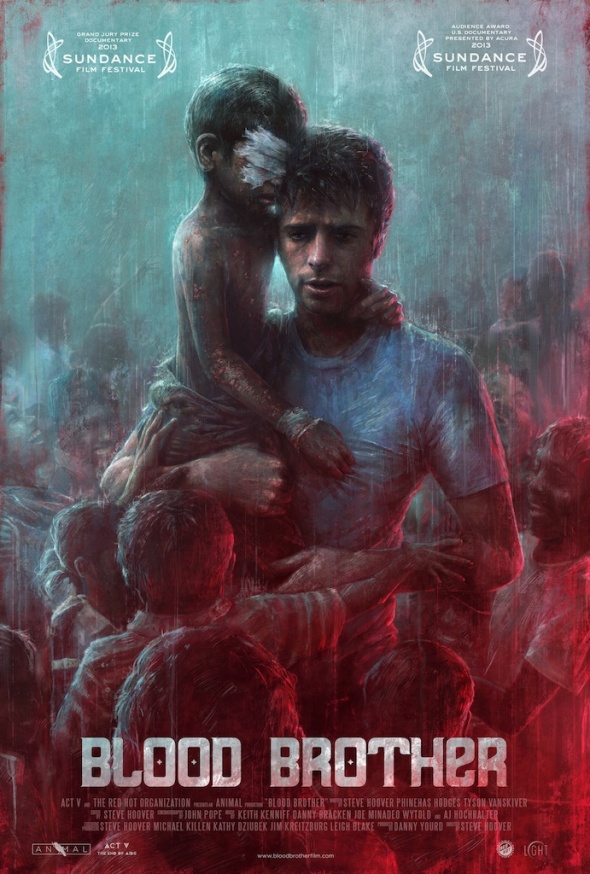 I’m excited to announce that Blood Brother has been nominated for a cinematography award at Cameraimage Fest in Poland! I’ll be heading to Gdansk next week to represent the film.

Huge thank you to Max Rivera ( Rocky’s Bratt’s brother ) and his crew for putting together a screening of Blood Brother in North Canton, OH. It was an opportunity to not only share with friends and family but to also meet new people. Thank you kindly for your continued support!

For those of you who don’t know, Blood Brother received the highest honors this year at Sundance by taking home both the Grand Jury Prize and Audience Award in the US Documentary Category. There are no words to describe how humbled I am to be a part of a story that has moved many hearts and minds across the world.

Much more to come.

The Saxman of Cleveland documentary to be shot on the brand new Canon C300. 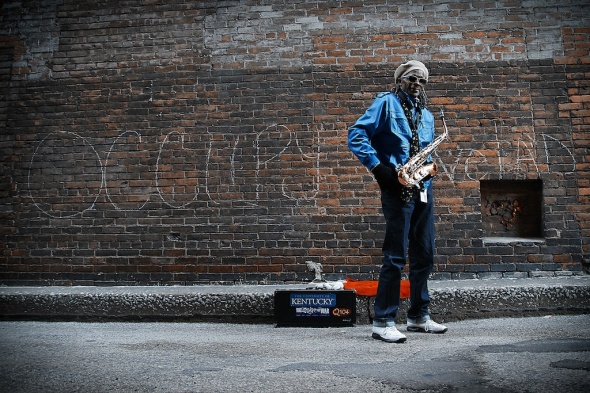 About 6 or 7 years ago, I was at a Dredg concert in Cleveland, OH.  Before playing one of my favorite songs, they announced that they were bringing up a guest musician that they met on the street earlier that day.  Out of the shadows of the stage, came a lanky, yet smooth and stylish man carrying a sax.  The intro started up and he improved with the band as if they had rehearsed it a thousand times before.  It was the most memorable moment of the concert. There was something very special about this guy.  I could just feel it.

If you would have told me that in 6 or 7 years that I would be the cinematographer of a documentary about Maurice Reedus Jr’s life, the one and only “Saxman of Cleveland”, I would have thought that you were one of those crazy sages or mages that go around saying crazy things.  No…really.  Turns out that he is pretty special and we’re about to embark on a journey of telling his story.

Another amazing aspect from a technical side is that we have the honor to be some of the first people to shoot on the Canon C300!!  This could not have been possible without some wonderful people including Scott Handel at Ohio HD Video (www.ohiohdvideo.com) and Mick Edmundson at Canon U.S.A.  Anyone who knows about the camera knows that there aren’t many available on the market at the moment.  This is very special and we’re are extremely grateful for the opportunity to tell this story on the C300.  Mick has requested that we review the camera and I will be providing lots of details both during and after our first bout of shooting.  I got an extensive look into the C300’s abilities during a recent workshop hosted by Andy Shipsides from Abel Cinetech.  Although the camera is brand new, I definitely think that it’s the right tool for the job.  In fact, I’m going to venture to say that it has strong potential to be one of the best options for documentaries of all kinds. 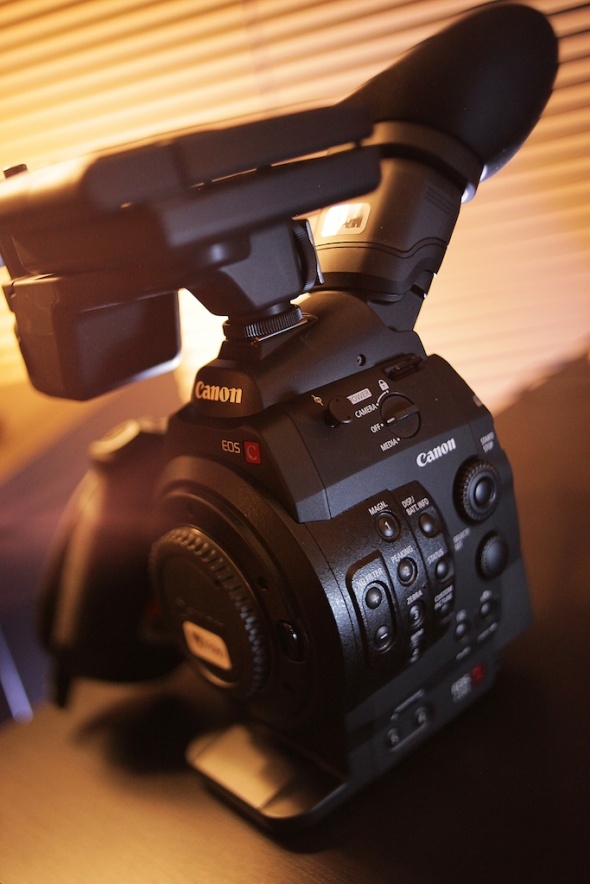 Obviously, there’s much more to share but it’s late and our first stint of principle photography starts tomorrow morning in Cleveland, OH.  I’ll be posting about both the Canon C300 and the shoot itself.  This documentary is going to be shot over the span of one year…winter of 2012 to winter of 2013.

See you soon and thanks for reading!